How does a bee see. The visual apparatus 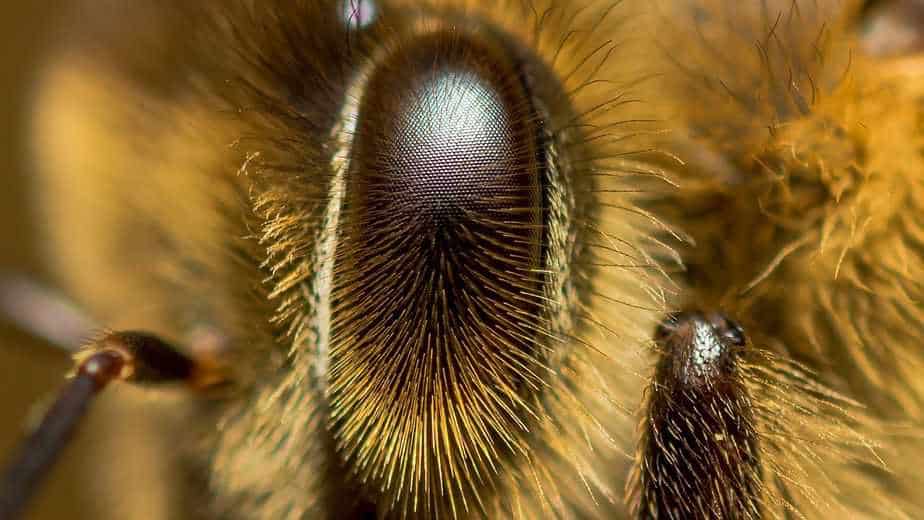 The bee adapts its vision based on its flight, the darkness of the hive or the search for food. Three additional primitive eyes help you know the solar time.

How does a bee see. The visual apparatus of bees is one of the most sophisticated senses and without a doubt, a great ally of forages when looking for supplies in flowers.

Visual apparatus of the bee

It is made up of two large compound eyes located in the dorso-lateral position of the head and three small ocelli (small eyes) arranged in a triangle in the front of the head.

A set of simple optical units, about 6,000 each, called ommatidia, capture a specific small portion of the visual field.

They also send the nervous system which processes and forms a single image made up of thousands of points, as if it were a mosaic.

The image that is generated is not clear, because the bee has to get closer to a distance of 5 cm from a flower to distinguish it from the plants and leaves; although for this work they use other senses

(See article The antennae of bees are smell, hearing and touch ).

Another important factor is the perception of colors that is closely related to the pollination of flowering plants;

This means that the bee perceives the colors of the world around it very differently from higher vertebrates.

What colors do bees see?

The color gamut extends from ultraviolet (300 nanometers) to yellow-orange (650 nm) with sensitivity peaks for ultraviolet blue and green.

However, the bee is very sensitive to ultraviolet, it is blind to red (it does not distinguish colors above 650 nm), it sees red as an absence of color, that is, as black.

For the human eye, the color ribbon ranges from 400 to 750 nanometers with the highest sensitivity for blue, green and red.

We do not see the ultraviolet band (we are color blind for wavelengths below 400 nm), but we can easily perceive the entire red band.

Flowers seen through the eyes of bees

Flowers take advantage of this visual sensitivity for their own benefit. But to human eyes, the petals can appear uniform in color.

However, these present areas that reflect ultraviolet light that guide it towards the pollen source, thus guaranteeing pollination.

The situation is different in the perception of long wavelengths that stimulate very little ommatidia, which derives that a flower that may appear red to the human eye, a bee will perceive it as black.

The perception of floral colors

It also depends on another factor, the speed of flight, when they are at high speed they do not perceive the colors, they are only perceived when it approaches and slowly circles around the flowers.

The objective of the flight affects the perception of colors, when they move towards a food source they have an excellent ability to discriminate,

This is because the goal is to find the hidden pollen in the most showy flowers.

Back in the hive with a full honey bag, the colors become less important.

Pays more attention to other factors such as overcoming obstacles or recognizing the environment, therefore the perception of colors becomes superfluous.

They have a high optical sensitivity to movement, that is, small and fast movements are perceived clearly and in detail as if it were in slow motion.

This peculiarity is useful to identify and follow others in fast movement, as it happens in the nuptial flights or when they swarm

It also intercepts the rapid movements caused by the wind of the smaller or less colorful flowers that compete with the larger and more attractive flowers to be pollinated .

The bee see action movies, such as Fast & Furious, as a slideshow without movement {Jesús Manzano, beekeeping professor and founder of ecocolmena}

They are primitive eyes, they do not perceive images but only the intensity of light, including polarized light. In this way they can locate the sun also in cloudy conditions and are very important for their orientation.

At dusk, they take advantage of this perception of solar light intensity to estimate the time and calculate whether they have enough time to travel the distance back to their neighborhood.

The Buzz about Bees- Biology of a Superorganism, Tautz, Jürgen (Springer) 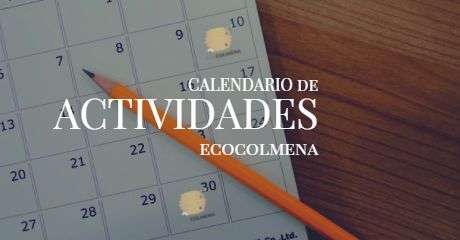 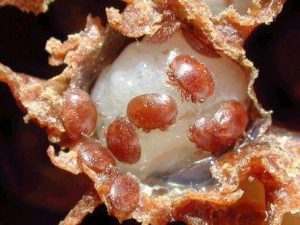 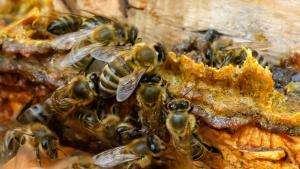 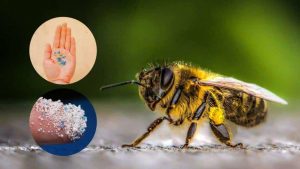 Scientists say that honey cures have given very good results in research, doctors are working on a patch to help heal wounds especially in people 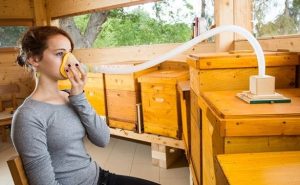 Breathe the air of the hive

Breathe the air from the hive to help minimize asthma and reduce respiratory allergies in a complementary way. Scientific research is still lacking to reinforce 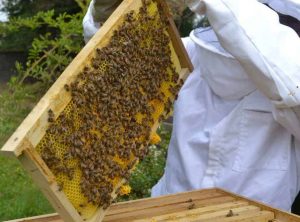 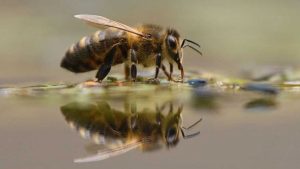 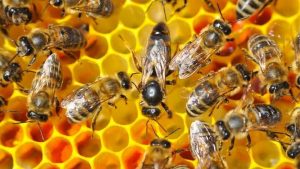 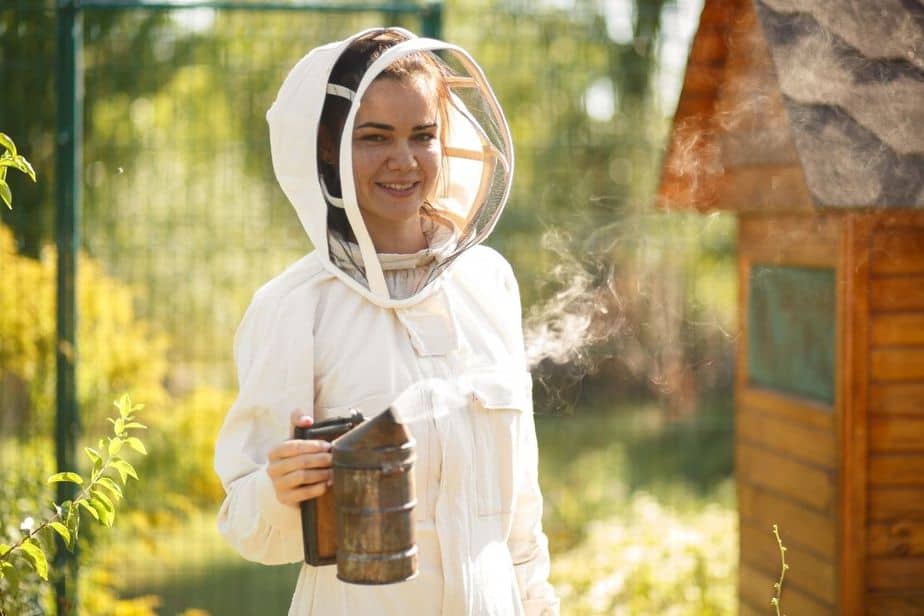